Adam Barb, Nell Gabiam, and Grant Arndt in the College of Liberal Arts and Sciences have been chosen as Dean’s Emerging Faculty Leaders based on their excellent research.

The Dean’s Emerging Faculty Leaders Awards are funded by generous donations from members of the LAS Dean’s Advisory Council as well as additional LAS alumni. The awards serve to support faculty who are rising stars in their fields who will shape policy, define future research directions for the nation, serve in prominent leadership roles, and mentor the next generation of talented students.

"We are so fortunate to have donors who support the innovative research from some of our best and brightest faculty," said Beate Schmittmann, dean of the College of Liberal Arts and Sciences.

Adam Barb, an associate professor of biochemistry, biophysics, and molecular biology researches the immune system. By improving the understanding of how the immune system works, his research has the potential to contribute to new therapies and treatments for disease and immune disorders. 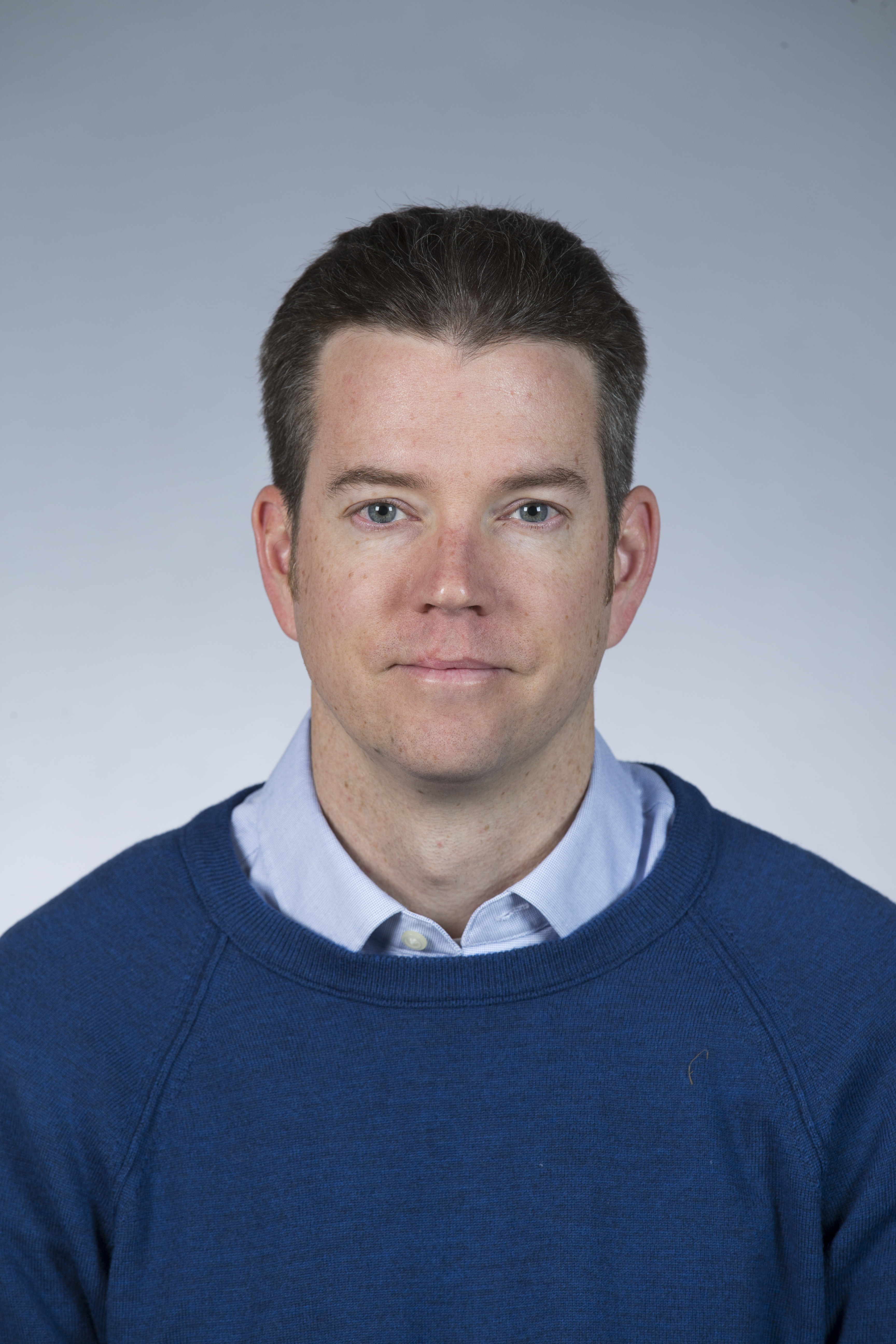 The immune system is carefully tuned to recognize pathogens and destroy them. If it erroneously recognizes cells of the body as pathogens it will attack itself, causing autoimmune disorders such as rheumatoid arthritis or lupus. If it doesn’t attack enough pathogens, it leaves the body susceptible to infection.

"These features that we’re describing are part of the regulation of the immune system," Prof. Barb said. "The more we learn about that, the more we learn about how the body manipulates the system and that information provides physicians the ability to potentially give the person a drug to change that."

The goal of the Barb laboratory is to create antibodies that are recognized by the body with greater efficiency than antibodies currently used as drugs to treat cancer, autoimmune disorders, transplant rejection, infectious diseases and a host of other ailments. The improved antibodies can then be administered to mark a particular virus or tumor cell, causing the body to attack it. While this therapy doesn’t provide long-term immunity, it may provide a temporary boost to the immune system when the body is either incapable or doesn’t have enough time to create antibodies of its own.

"We exist at the edge of a couple of different fields and that gives us the opportunity to work in ways that people haven’t before," Prof. Barb said. "We’re interested specifically in developing a new technique to look at these proteins that will allow us to make new types of measurements and learn things that were previously completely inaccessible."

Nell Gabiam, an associate professor of anthropology and political science, is currently doing research on the experience of Palestinian refugees displaced from Syria. Gabiam is working on follow-up research after publishing her first book, "The Politics of Suffering: Syria’s Palestinian Refugee Camps," which documented the politics of humanitarianism and development aid in Palestinian refugee camps in Syria from 2004-2006. At that time, Syria was host to a Palestinian population of about 500,000 refugees from the 1948 Arab-Israeli war and their descendants. The United Nations Relief and Works Agency for Palestine Refugees (UNRWA) was also attempting at the time to transition from a relief oriented approach to a developmental approach. 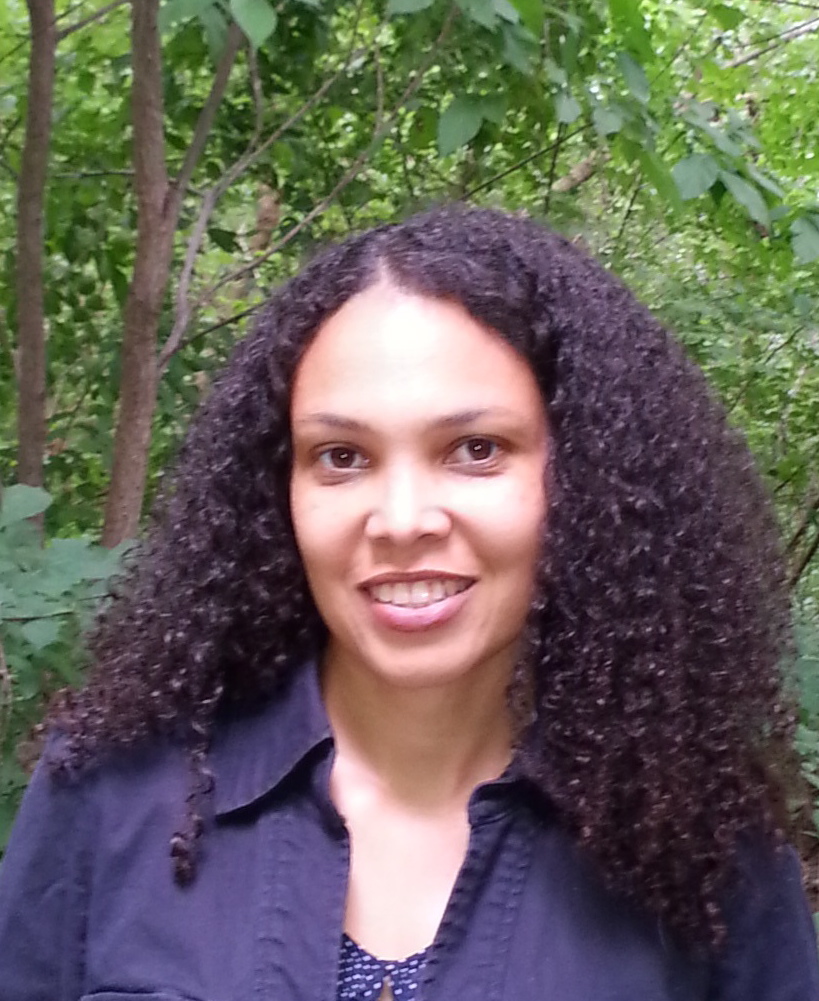 A few years before her book was published war broke out in Syria, forcing at least 20% of the population of Palestinian refugees to relocate outside of Syria. This development prompted her to document the ongoing effects of the war in Syria on the Palestinian refugees who found themselves once again displaced.

"Palestinians were already refugees and the fact that they are stateless has definitely influenced their situation in ways that are unique to them," Gabiam said. "In a lot of interviews people told me it had never crossed their minds to leave Syria in the past but once things got to the point that they are now – catastrophic – and they were stuck or had a really hard time finding safety, they realized the importance of having a passport and the pitfalls of statelessness."

Gabiam’s interest in the experience of the Palestinian refugees began after taking a class on the Middle East while in college and subsequently spending two years in the area in the late 1990s. She returned to the Middle East as a graduate student in 2001 to study Arabic in Damascus, Syria.

"I encountered the urban refugee camp of Yarmouk which had been established at the outskirts of [Damascus, the capital of Syria] in the 1950s and had progressively become integrated into Damascus," Gabiam said. "I was very intrigued by that situation where the camp had basically integrated into the city socioeconomically and wondered about the sense of belonging of these Palestinian refugees decades after the camp had been established."

The Dean’s Emerging Faculty Leaders award will allow Gabiam to spend a semester in Toulouse, France, where there is a sizable refugee population from Syria, to compile her interviews, focus on writing, and explore further research.

Grant Arndt, an associate professor of anthropology in the department of world languages and cultures, researches contemporary Indigenous American Indian-institution building, particularly in the areas of expressive culture and media. His current book project focuses on an innovative historical example of media activism by members of the Ho-Chunk Nation in Wisconsin. 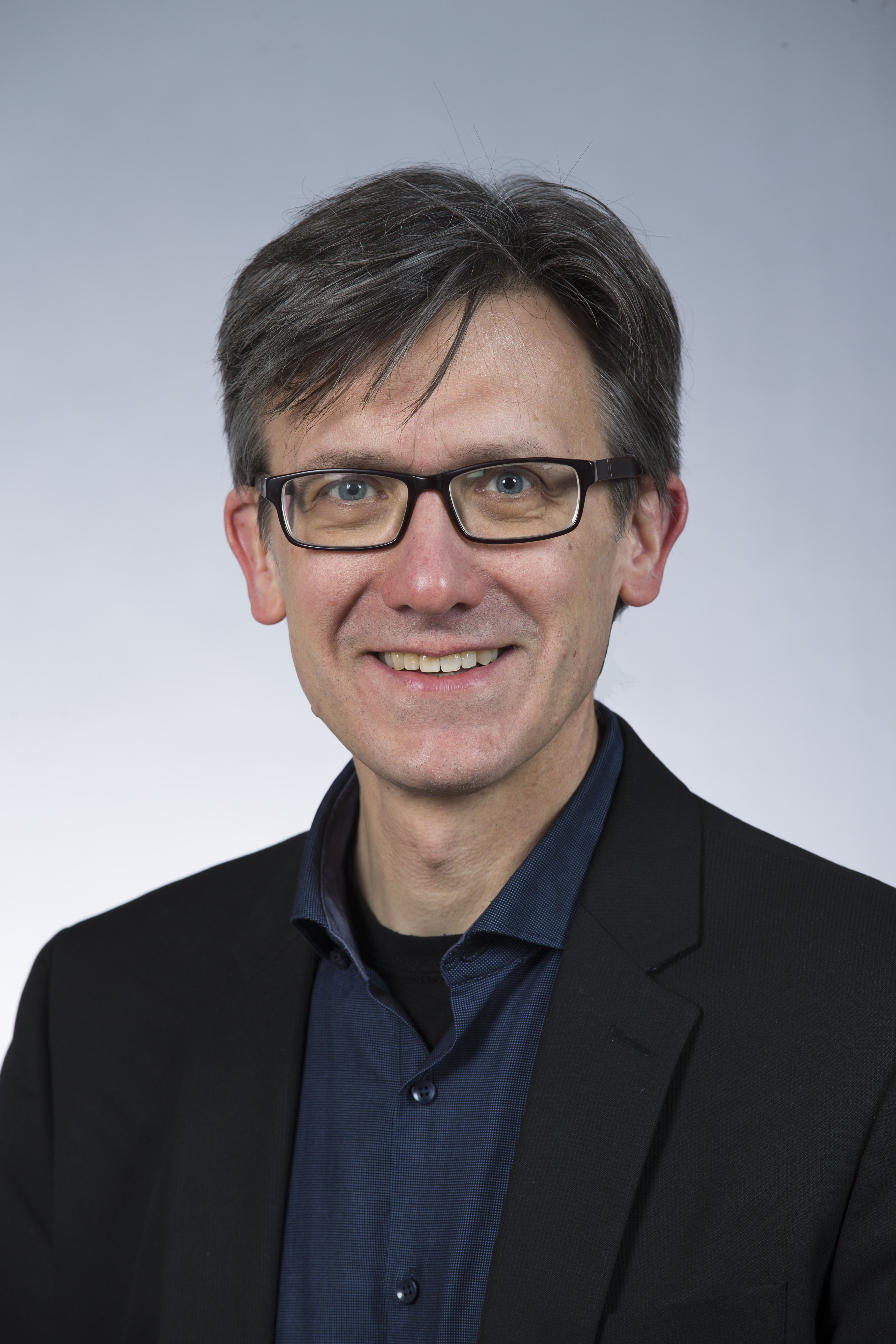 In the 1930-40s four different authors from the Ho-Chunk tribe wrote columns in their local Wisconsin newspapers, totaling almost 1,400 columns over the course of 20 years during a pivotal point in American history spanning both the Great Depression and World War II.

One of the columnists won some fame during his lifetime, including a short obituary in the New York Times after his death in 1949, and was well-remembered by local residents. The other three columnists, however, had been all but forgotten.

Arndt came across the Ho-Chunk newspaper columns while conducting research for his earlier book, "Ho-Chunk Powwows and the Politics of Tradition," a study of the role of cultural performance in economic and political development over the last century.

"I started reading the Ho-Chunk columns as a source of information about local powwows, but then became interested in the columns themselves as both Ho-Chunk-authored histories of the period and a new kind of expressive culture," Arndt said. "The columns written by the Ho-Chunk authors provide detailed insight into the challenges of everyday life for American Indian people in Wisconsin from a diversity of perspectives within the Ho-Chunk community."

Arndt is interested in how the authors developed their columns by using the newspaper platform in new and innovative ways.

"As newspaper columnists writing in their local newspapers, the writers were, in essence, talking to their neighbors-mostly non-Indians–about what it was to be Indian at this time," Arndt said. "As an anthropologist, it’s very interesting to analyze the creative ways each columnist developed a distinctive voice in their writings. I’m also interested in how readers of the columns understood those voices at a time when reading Indian writers was a very unusual experience."

Arndt also received the National Endowment for the Humanities Fellowship, a prestigious fellowship with only a seven percent funding rate supporting individuals pursuing advanced research of value to humanities scholars, general audiences, or both. The two awards will support Arndt’s research traveling to local archives and compiling his research into a new book.