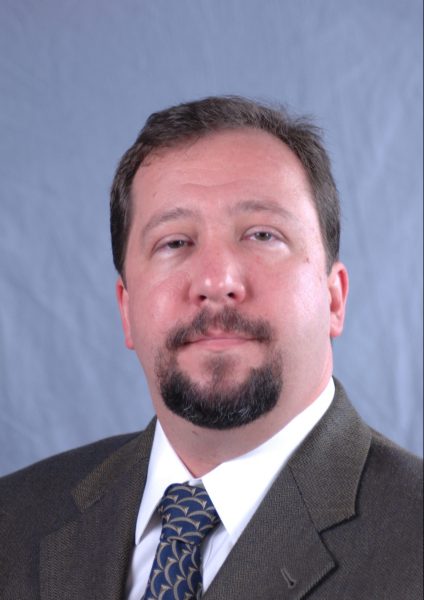 Iowa State University’s College of Liberal Arts and Sciences has announced the appointment of Michael Bailey, professor of history, as interim chair of the Department of World Languages and Cultures (WLC).

“Michael brings strong administrative experience to his new leadership role, as a former director of the Center for Excellence in the Arts and Humanities and former interim chair of the Department of History,” said Beate Schmittmann, dean of the College of Liberal Arts and Sciences. “World Languages and Cultures is a thriving humanities department in the College of Liberal Arts and Sciences. The department makes a critical contribution to the career success of all students at Iowa State, by helping them gain international experiences and cultural competencies that will serve them well in their future workplaces. As an excellent scholar and experienced administrator, Michael is the right person to sustain and strengthen the key role that the Department of World Languages and Cultures plays on our campus.”

In addition, the department’s Languages and Cultures for Professions (LCP) program equips students in agriculture, business and engineering programs with cultural competency and language skills for successful global careers.

An internationally recognized scholar of medieval and early modern European history, Bailey is the author of five books, has edited five books and has published numerous journal articles and essays. An outstanding educator, scholar and leader, his work at Iowa State has been recognized with multiple college and university awards, including the LAS Outstanding Achievement in Teaching Award, 2011; the LAS Excellence in Undergraduate Introductory Teaching Award, 2015; and the ISU Regents Award for Faculty Excellence, 2021.

In addition to his past leadership roles as interim chair of the Department of History and interim director for the Center for Excellence in the Arts and Humanities, Bailey has served as director of the history graduate education program multiple times.

Bailey joined the Iowa State faculty in 2003. He earned his Ph.D. in history from Northwestern University.