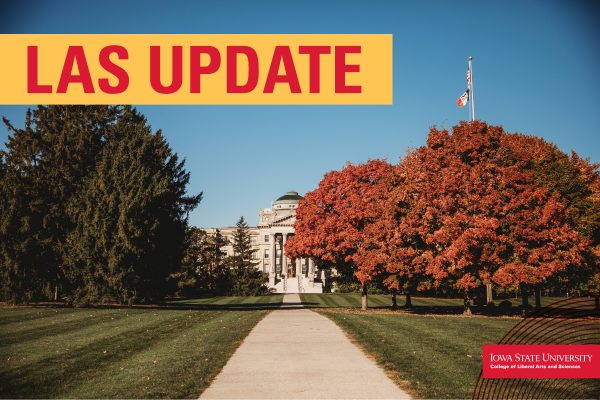 Each awardee receives a letter of commendation from ISU President Wendy Wintersteen, a certification of achievement and a set of cardinal and gold honor cords which are to be worn at commencement.

Please join us in congratulating the following students for these achievements: