The American Philosophical Association announced that Karen Zwier, lecturer of philosophy and religious studies Iowa State University, has been awarded the 2018 Routledge, Taylor & Francis Prizefor her article, “Interventionist Causation in Thermodynamics.” The prize was given jointly to Zweir and David Frank, lecturer of philosophy at the University of Tennessee, Knoxville. 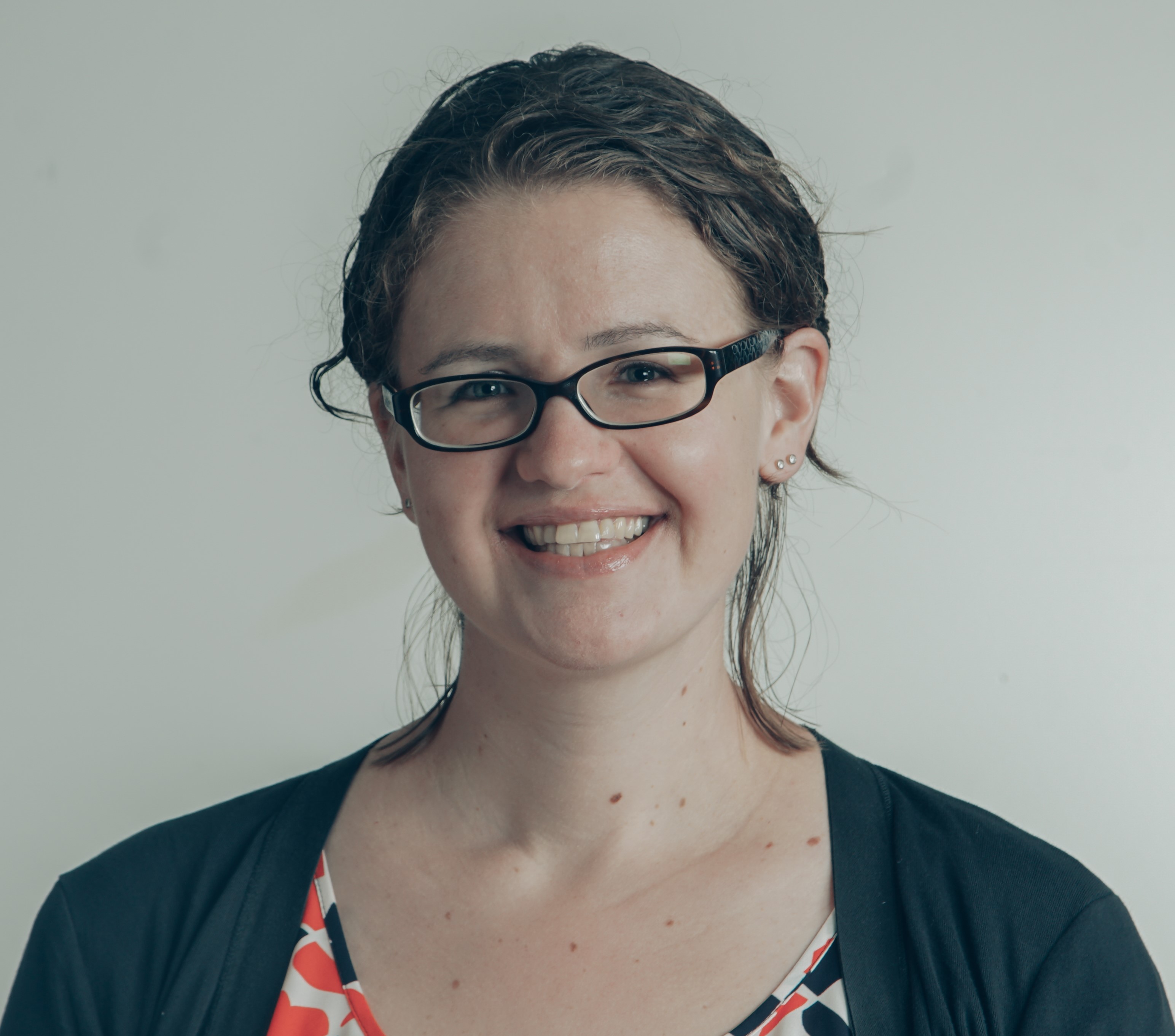 The Routledge, Taylor & Francis Prize, which includes a $1,000 monetary award for each winner, is awarded annually in recognition of the two best articles by APA members who hold limited-term research or teaching positions at an institution of higher education.

Elisabeth Camp, chair of the selection committee, “commends David Frank and Karen Zwier for their outstanding articles in the philosophy of science, broadly construed.”

“Zwier’s article argues that interventionist theories of causation, which are frequently criticized as relying on an intuitive notion of interference by an outside agent that is inapplicable to fundamental physics, in fact provides the most plausible implementation of theorizing about fundamental thermodynamic structure. The selection committee was impressed by the way the paper articulates abstract, mathematically sophisticated features of both thermodynamic and interventionist theory in terms that connect the two theories in a precise way that is also accessible to a wider audience.”

Zwier was recently a visiting assistant professor in the department of philosophy and religion at Drake University, and will be starting as a part-time lecturer in the department of philosophy and religious studies at Iowa State University. She holds a Ph.D. in history and philosophy of science from the University of Pittsburgh, and she has broad research interests in philosophical and scientific methodology, as well as metaphysics of science. Zwier’s research is largely concerned with questions about how—and if—metaphysical claims are engaged by empirical scientific methods.

Founded in 1900, the American Philosophical Association promotes the discipline and profession of philosophy, both within the academy and in the public arena. The APA supports the professional development of philosophers at all levels and works to foster greater understanding and appreciation of the value of philosophical inquiry.